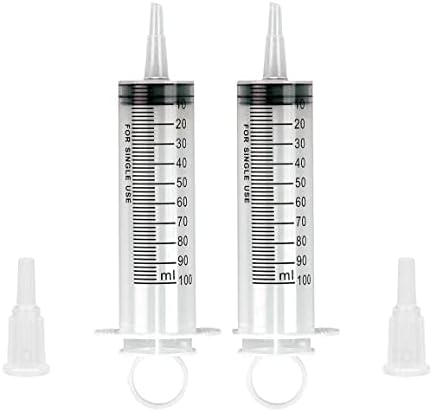 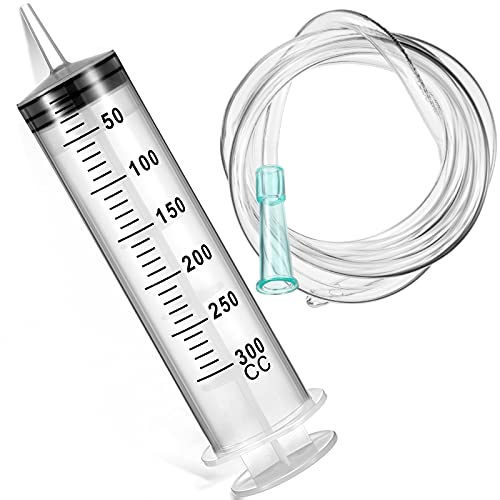 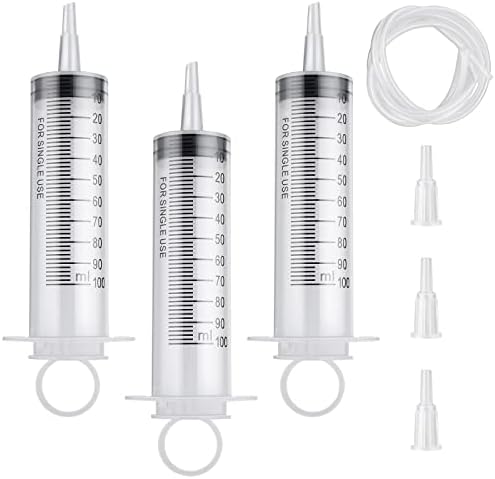 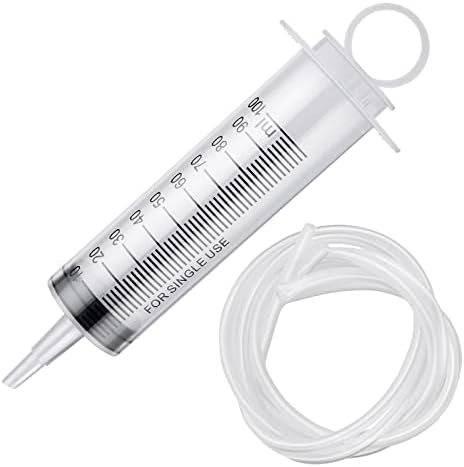 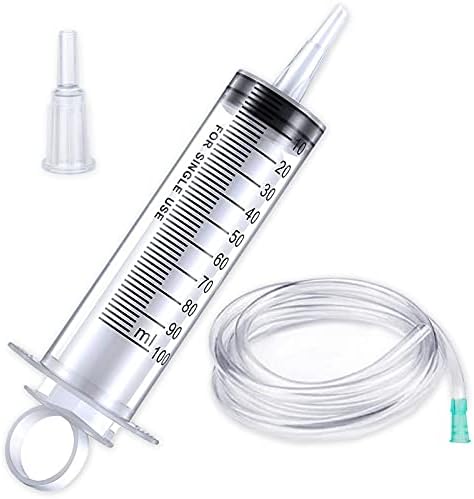 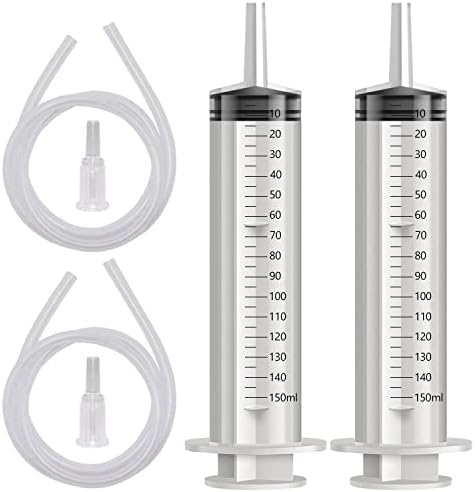 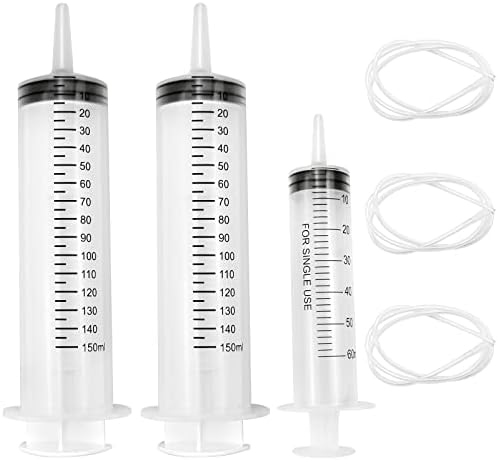 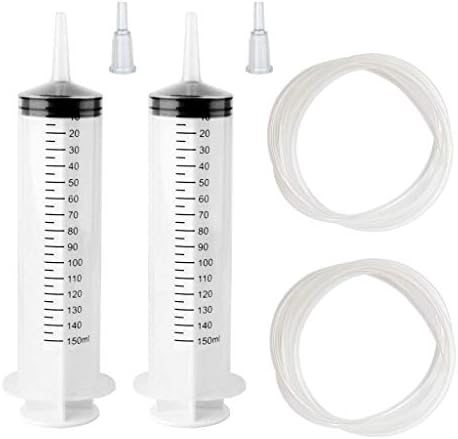 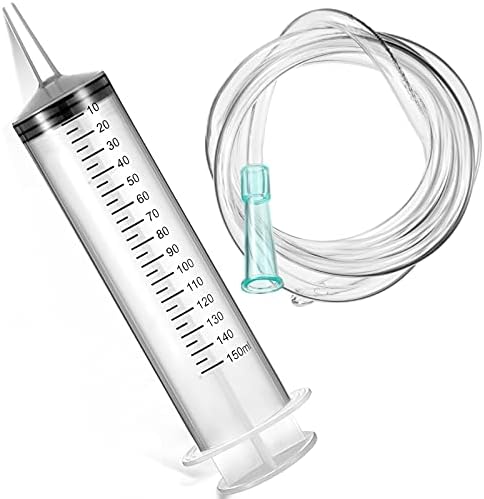 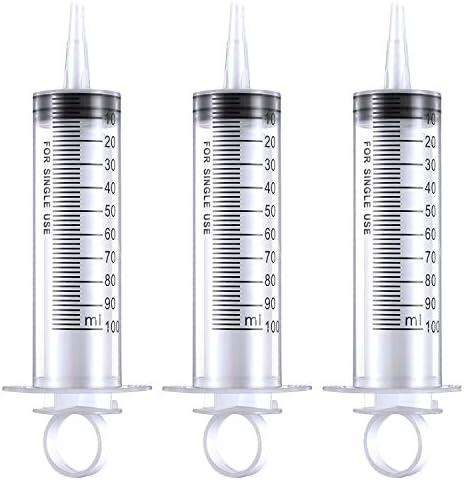 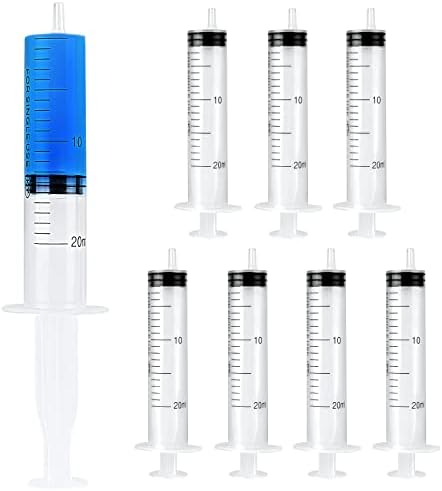 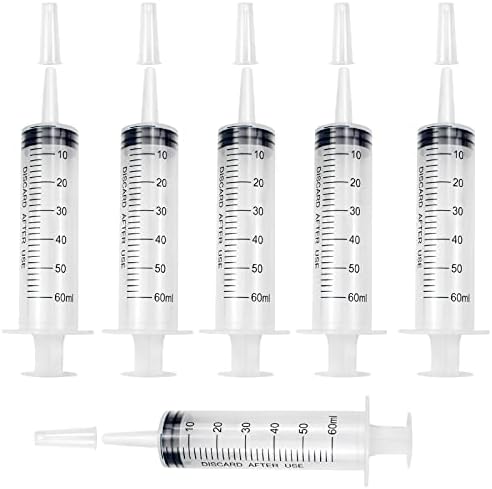 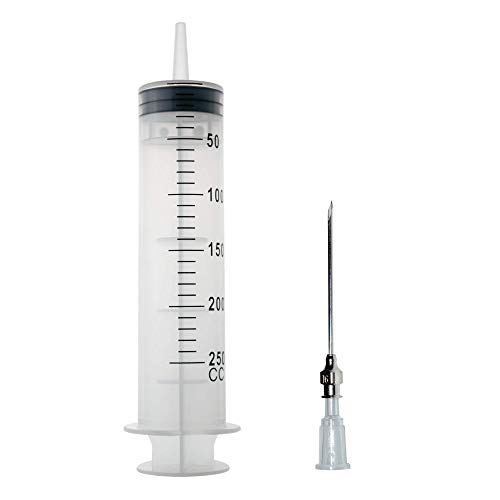 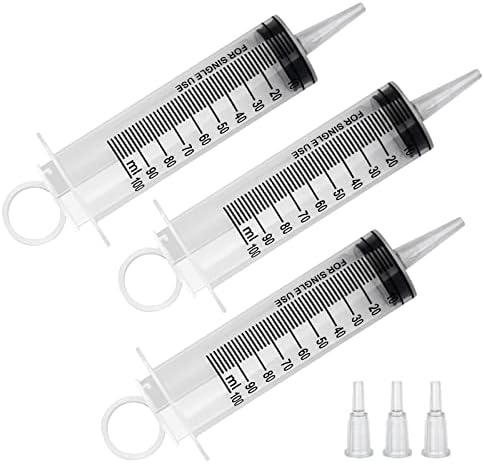 Industrial syringes with Blunt tip fill needles by Duda Energy about industrial grade syringes Duda Energy industrial syringes are of the disposable Type. They are made of plastic with an NBR stopper. The needles come with a plastic cap for storage between uses. They may be used multiple times for various applications. Due to the large gauge/size of the filling needle, these syringes work well with viscous liquids.The tips on the needles are Blunt and flat so they cannot pierce skin. The needles are non-sterile. They may not be used for injection or any medical purposes. The quality Duda Energy specially manufactures its own syringes with quality in mind. The markings on the syringe barrels are made with a high quality ink which is resistant to rubbing off. In our tests, the markings on the syringes could only be smeared initially with extremely potent solvents such as Pure Acetone. Other solvents such as biodiesel, methanol and isopropyl alcohol could only remove the markings after several minutes of the syringe being submersed in the solvent, followed by aggressive rubbing of the syringe. Beware of other cheap syringes. No other supplier offers such high grade syringes with rub-proof markings. Our needles have a large gauge and are a true Blunt tip so that cutting/scrapes are unlikely when using our syringes.
Is Discontinued By Manufacturer ‏ : ‎ No
Package Dimensions ‏ : ‎ 8.5 x 5.7 x 3.9 inches; 1.6 Ounces
Item model number ‏ : ‎ SyringeBox001
Date First Available ‏ : ‎ September 6, 2014
Manufacturer ‏ : ‎ Duda Energy
ASIN ‏ : ‎ B01AFVLE76
Country of Origin ‏ : ‎ China

There are no reviews yet.